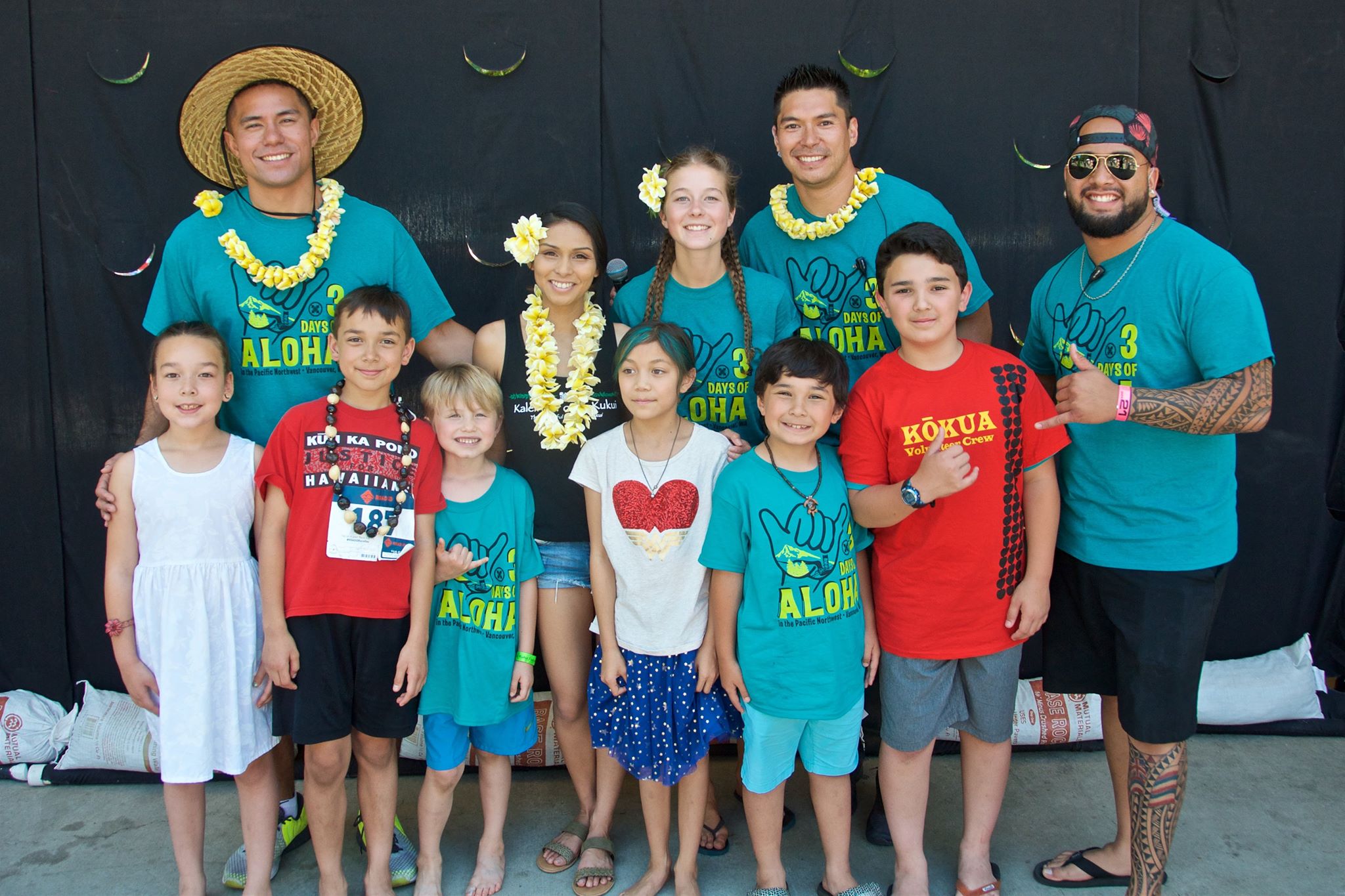 Ke Kukui Foundation was founded in 2006 by the late Deva Yamashiro.The meaning of kukui is “enlightenment, calmness, sharing and giving.”  The goal and vision of Ke Kukui Foundation is to be able to sustain a Ke Kukui Arts and Cultural Center for the Hawaiian and Polynesian community in the Pacific Northwest, for our keiki (children) and for those that love our culture.  The goal of Ke Kukui Foundation, through its Board of Directors, board members and volunteers, seek to share the Hawaiian and Polynesian culture with great passion and enthusiasm to our community and support the Native Hawaiians and Pacific Islanders who have relocated to the Pacific Northwest.

Devaʻs journey took her and her two sons, Kaloku and Keawe, from their hometown, Kalihi, Oʻahu to a new home in Vancouver, Washington. As a Native Hawaiian cultural practitioner, culture remained the foundation and center of Devaʻs life, no matter how far away from home she was. As a mother, it was her priority to keep her boys connected to their Hawaiian and they did so through music and dance. As a haumana, Deva was blessed to continue her cultural education through hula.

It was Devaʻs aloha spirit and her love for all things Hawaiian that attracted so many to her and in turn, organically built the beautiful community of Hawaiians and Hawaiians at heart that became the anchor of Ke Kukui Foundation. A mother, a sister, a friend, a kumu, a leader, and a true wāhine mana, “Aunty Deva”, as she was better known in the community, left an impact in the Pacific Northwest for many generations to come. 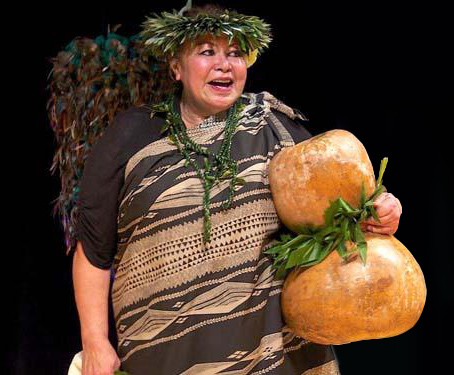 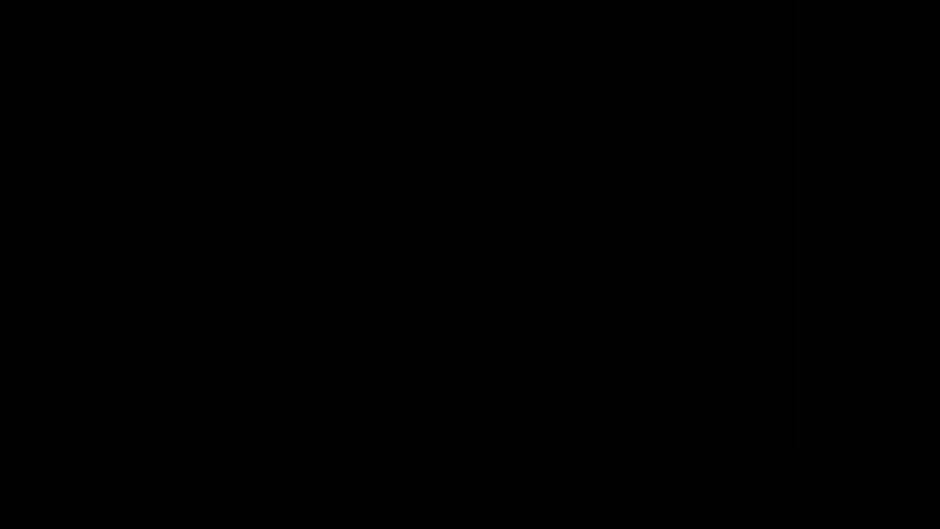 By far the best team I've ever worked with. They truly understood the look I was going for and completely nailed it! I would highly recommend them as a company, you simply just won't find any better team!

It was really fun getting to know the team during the project. They were all helpful in answering my questions and made me feel at ease. The design ended up being twice as good as I could've envisioned!

I'm wondering why I never contacted these guys sooner! Seriously, they all have commendable talent in their respective fields and knocked my concept out of the ballpark. Thanks for an amazing experience! 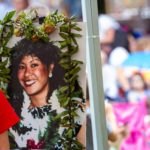 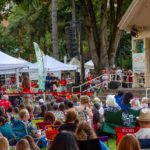 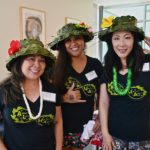 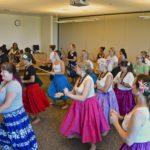 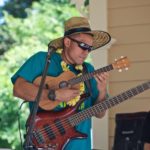 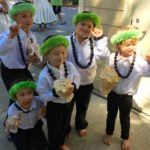 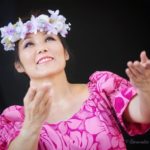 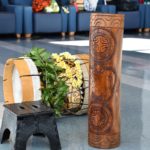 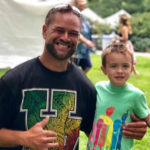